NETT Day 13 is about companies and individuals using technology in their respective fields. Discover what leading technologies are being incorporated and the positive differences they make to their operations. 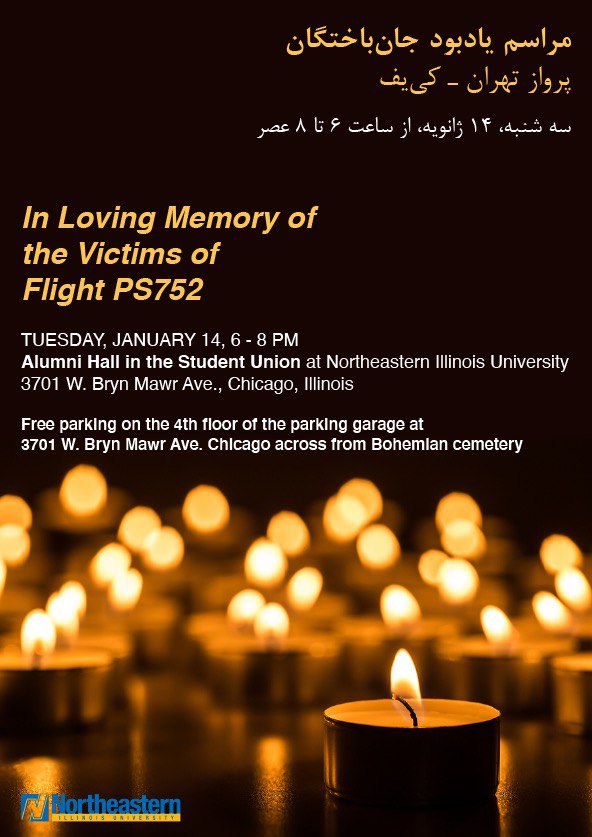 in Loving Memory of the Victims of Flight PS752

Complimentary parking on the 4th floor of the Parking Facility. 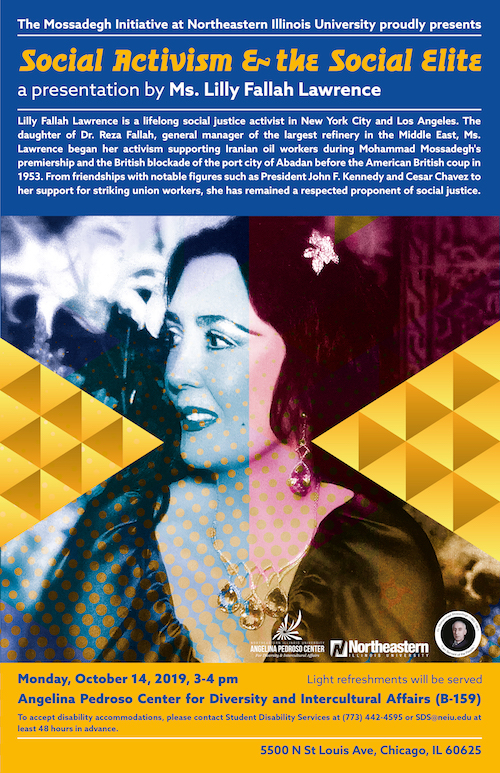 Activist Lilly Fallah Lawrence will deliver a presentation titled "Social Activism and the Social Elite." Lawrence, a lifelong social justice activist in New York City and Los Angeles, began her activism supporting Iranian oil workers during Mohammad Mossadegh's premiership and the British blockade of the port city of Abadan before the American-British coup in 1953. Light refreshments will be served.

"Hate as a Psychosocial Disease and Obstacle to Servant Leadership"

Ardeshir Babaknia, M.D., is an Iranian-American physician, a celebrated author, philanthropist, and the faculty director of the Health Sciences Program at Chapman University. He is the first to write about the Holocaust in the Persian language, and he has dedicated his life to education.

The 2017 Ellis Island Medal of Honor recipient, Mohammad Farzaneh, along with his brother, Jalal Farzaneh, the founders of Home Creations, discussed their journey as immigrants from Iran to Norman, Oklahoma, in 1978 and becoming the largest new home builders in that state. Philanthropy, servant leadership and reaching across many communities, shared their story of how they succeeded to attain the American dream.

A screening of the documentary "A Dying King: The Shah of Iran" and post-film discussion with director Bobak Kalhor.

By unraveling the secrecy surrounding this critical period of history, beginning from the onset of the Shah’s illness, to the diagnosis/misdiagnosis and maltreatment, “A Dying King” exposes the main causes of the Iranian Revolution, the pursuant 444-day hostage crisis and the adversarial relations between the U.S and Iran.

Mr. Fakhimi discussed his 30 years as one of the high-ranking executives and member of the governors of the National Iranian Oil Company, and his book, "Thirty Years Iran Oil: From Nationalization to Islamic Revolution."

Donate to the Mossadegh Initiative