The first week of the academic year is coming to a close at Northeastern Illinois University, and it was a busy one! The University earned two more national rankings, hosted Pitch Night at the Carruthers Center and much more. Get all of the latest news in this week’s Noteworthy at Northeastern.

Northeastern ranks seventh in the nation and first in Illinois in a new report on colleges and universities with the lowest rates of property crime and violence associated with property crime. The 100 Most Secure College Campuses in 2019 report was released by ASecureLife.com, a company specializing in reviewing and researching the security industry. ASecureLife focused on public crime data from hundreds of four-year institutions spanning from 2007 through 2017. Northeastern’s ranking stems from the low amount of property crime on campus as well as the number of safety initiatives in place to protect students.

Washington Monthly magazine named Northeastern one of the nation’s Best Colleges for Adult Learners in its September/October 2019 issue. Northeastern ranked No. 1 in Illinois and 34th overall on the list of four-year universities nationwide. According to the magazine, nearly one-third of all undergraduates in the United States are 25 or older. 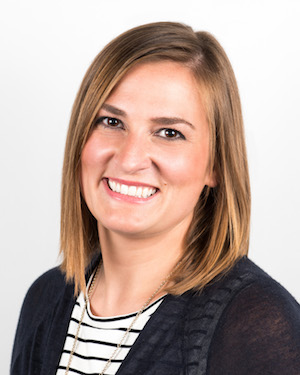 Early Professional of the Year

The Illinois Art Education Association has named Northeastern graduate student Jessica Aulisio the 2019 Early Professional of the Year. Aulisio, who is in Northeastern’s Educational Leadership-School Leadership program, is an art educator in Township High School District 211 and department chair at Schaumburg High School. “As a teacher, I want students to experience art making in relevant and authentic ways as a path of discovery to prepare them for life after high school,” she said. “That means applying visual thinking and creative problem solving. These skills are vital to student’s success no matter where their path leads.” 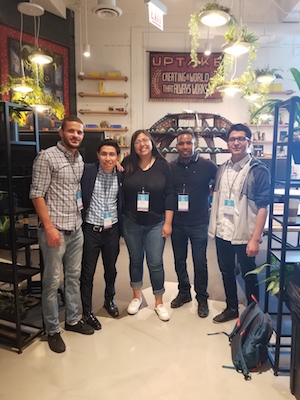 Ten students from Northeastern took part in ThinkChicago, an annual civic tech challenge that brings approximately 200 college students from across the United States together to explore Chicago’s growing technological landscape and formulate ideas to positively impact the city. ThinkChicago happens twice a year—during Lollapalooza and during Chicago Ideas Week. Participants are chosen based on their interest in a number of fields, including technology, innovation and entrepreneurship.

Pitch Night at the Carruthers Center

The Business Innovation and Growth Center’s first cohort of age 50+ entrepreneurs from the historic Jacob H. Carruthers Center for Inner City Studies pitched their new business plans to community “sharks” including local residents, business owners and the AARP Foundation. The event was made possible by an AARP Foundation national grant. 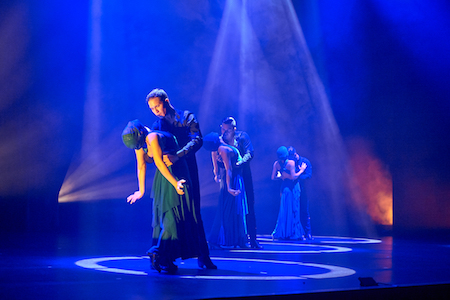 Ensemble Español Spanish Dance Theater’s Raised in Chicago, Ready for the World fundraising campaign has concluded by raising a total of more than $1.5 million, Executive Director Jorge Perez announced. The total includes $1 million contributed by The Caerus Foundation, which in 2016 awarded Ensemble Español a Growth Grant in the amount of $500,000. The award came with the challenge to raise an additional $500,000 over three years ending on June 30, 2019, which would then be matched by the Foundation with an additional $500,000. The challenge goal was reached and exceeded by $2,000 on April 5, two months ahead of schedule.

The Chicago Cancer Health Equity Collaborative (ChicagoCHEC) will host its 4th annual community forum on Sept. 27. This year’s theme is “Navigating the Cancer Journey: With Resources for Early Detection to Survivorship.” The forum will take place from 9 a.m. to 2 p.m. at Truman College. There will be various presentations throughout the day and information will be provided in English, Spanish, Cantonese, Polish and Swahili. This event is free and open to the public.