Northeastern Illinois University’s Daniel L. Goodwin Distinguished Lecture Series will return next month with a discussion between Donna Brazile and Sean Spicer about the next presidential election, to be moderated by Phil Ponce. Read more about the high-profile event, a faculty member’s new novel and Move-In Day at The Nest in this week’s edition of Noteworthy at Northeastern.

Veteran political strategist Donna Brazile and former White House Press Secretary Sean Spicer will participate in a discussion about the 2016 and 2020 presidential elections as Northeastern presents the sixth installment of the Daniel L. Goodwin Distinguished Lecture Series on Sept. 12. Politics, the Press, and the Presidential Election: A Discussion with Donna Brazile and Sean Spicer will be moderated by Phil Ponce, host of WTTW’s “Chicago Tonight.” 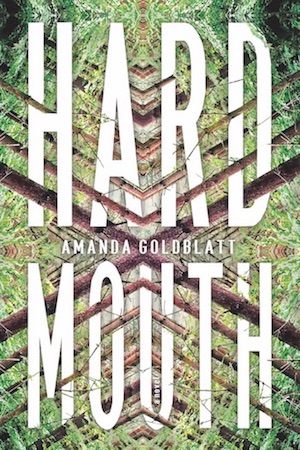 Long before Amanda Goldblatt was an instructor in the Department of English, she had an idea for a novel. “In 2011, my father was diagnosed with cancer,” Goldblatt said. “I needed to find some way to manage or refract my fear of my parent’s mortality and, by extension, my own. I’m lucky that he went into remission quite quickly, within nine months, but at the time I was still left with a deepened awareness of mortality and what it felt like to contemplate losing a parent.” Through that experience, Goldblatt found the narrator for what eventually became her first novel, “Hard Mouth,” published by Counterpoint Press. The book has drawn local and national attention from the Chicago Tribune, The New York Times and the Chicago Reader, among others. 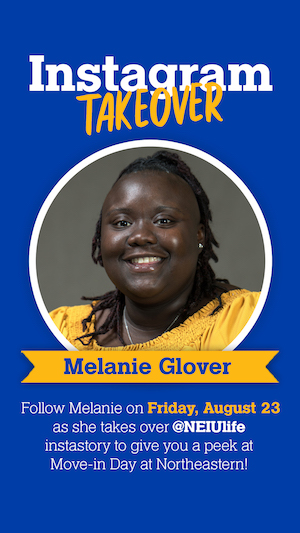 Move-In Day at The Nest

It's Move-In Day at The Nest! See it through the eyes of graduate student and Student Government Association President Melanie Glover, who is sharing her move-in day moments as she takes over NEIU’s Instagram story.