Northeastern Illinois University Assistant Professor of Educational Inquiry and Curriculum Studies Sunni Ali has published a new book that applies a metanarrative of the African American experience to address the challenges many African Americans have paying homage to the nation’s flag.

Published by African American Images, “Here’s to This Flag of Mine” addresses the current battle and debate waged between NFL players and owners over protests during the national anthem and explores how previous generations exhibited similar internal struggles of embracing the national flag.

“African Americans harbor a divided soul living in America,” Ali said. “They struggle with being African and American while paying homage to both. This book offers a historical examination of how blacks’ loyalty to America has been taken for granted. Despite this, the majority of African Americans continue to believe in the hopes, dreams and values America promises.”

"Here's to This Flag of Mine" is Ali's second book. He previously published "My Schoolhouse is a Ghost Town" in 2016.

Ali will participate in a conversation about the themes surrounding his book at 6:30 p.m. March 9 in Donn F. Bailey Legacy Hall at Carruthers Center for Inner City Studies, 700 East Oakwood Boulevard in Chicago. A book signing will follow. The event is free and open to the public. 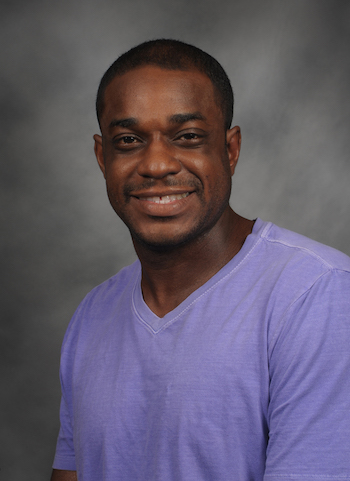 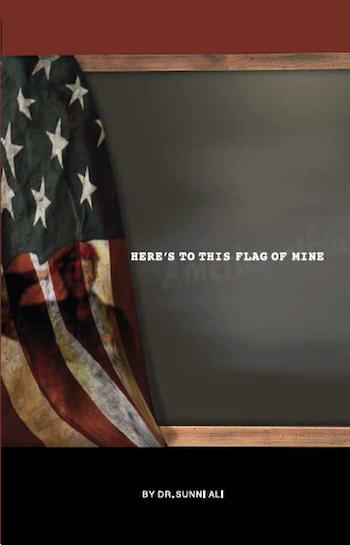