Noteworthy at Northeastern: A season of music

Northeastern Illinois University has announced the next season of its highly regarded Jewel Box Series. Don’t miss a beat! Find out who will perform in this series of diverse musical genres, what a new grant from Lurie Children’s Hospital will do and which faculty member published an article with the help of an NEIU Summer Research Stipend.

You Are Not Alone Initiative grant

The Ann & Robert H. Lurie Children’s Hospital of Chicago has awarded a $32,274 grant to Northeastern Illinois University to fund the You Are Not Alone Initiative in support of immigrant and refugee mental health across Illinois communities. The initiative is managed by Assistant Professor of Social Work Aimee Hilado.

On the state budget

Interim President Richard Helldobler appeared on WTTW’s “Chicago Tonight” with Governors State President Elaine Maimon to talk about the effect of the recently passed state budget on public universities in Illinois. Since passage of the budget, Helldobler also has appeared on National Public Radio’s “Morning Edition” and was interviewed by Inside Higher Ed. 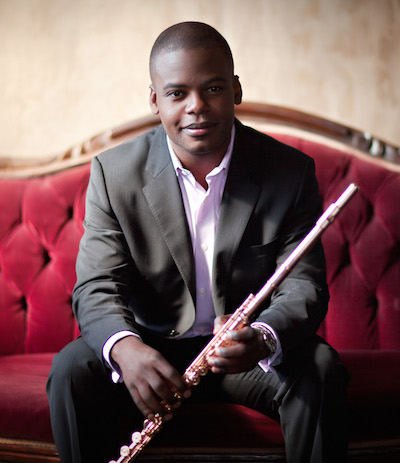 Now in its 18th year, the Jewel Box Series returns for the 2017-18 season with a new, diverse lineup of artists from all over the world to perform in the acoustically superior Recital Hall and spacious Auditorium. The eight-concert series will begin Sept. 29, and offers music from a variety of genres through May 18, 2018. Tickets will be available online beginning July 17.

What's your pleasure? From music and dance to theater and film, the Arts at NEIU has something for everyone. Follow along on Facebook and Instagram for exciting event listings like the next season of Jewel Box Series performances!