With only a few days left to register to vote for Chicago’s next mayor, Northeastern Illinois University is making the process faster and easier. Find out how to register, who was in the news and which events are coming up in this week’s edition of Noteworthy at Northeastern.

Get out the vote

With the Chicago mayoral election approaching on Feb. 24, Northeastern is encouraging eligible voters to register to vote by the Jan. 27 deadline. The University has partnered with TurboVote to make the voter registration process quick and easy for Northeastern students and staff.

A tribute to MLK

Save the date for Kane

The date for the 43rd annual Chuck Kane Scholarship Golf Event has been chosen: Monday, Aug. 17, 2015. The NEIU Foundation’s largest fundraiser has brought in more than $217,000 for student scholarships since 1973. 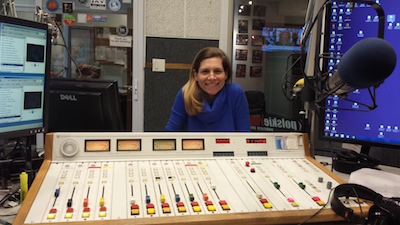 Economics in the news

It was a busy week for the Economics department. Associate Professor Christina Ciecierski made a live appearance on Polskie Radio (1030 AM) on Jan. 22 to talk about her Fulbright grant to teach at the Warsaw School of Economics in Poland, Obamacare and national economics. Department Coordinator Michael Wenz talked with WTTW about the renewed push for more casino gambling in Illinois. And Professor Emeritus Ed Stuart appeared on WTTW’s “Chicago Tonight” to talk about Chicago’s recovery from the recession.

The Augsburger Allgemeine of Germany published a story about Daniel Strassner, a graduate student on exchange from the University of Augsburg. In the story, he tells the newspaper about the diversity of the students he studies with and his first impressions of Chicago.

‘I want to be that voice’

Social Work senior Tawana Pope spoke with WTTW about her inspirational personal story as she prepares to graduate in May. “I hope to make a difference in the lives of those individuals that may have faced trials and tribulations in their lives and didn’t have a voice to speak for them,” she said. “I want to be that voice to advocate for the things they need to make the transition into the life they deserve.”

El Centro will host the NEIU Spanish Film Fest beginning Feb. 11. The five-week festival will consist of five unique films from different Spanish-speaking countries. Sponsored by the Department of World Languages and Cultures, the series features a diversity of themes. 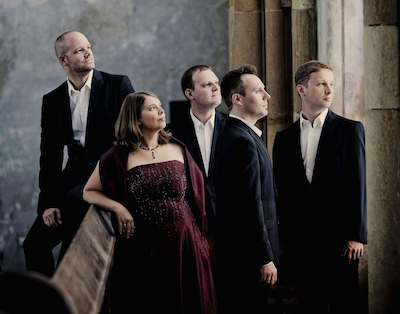 The assistant professor of Political Science is all over Twitter, where he focuses largely on politics and academia but also includes a good dose of talk about technology, sports and pop culture. Adler primarily uses Twitter to engage on important issues of the day and connect newsworthy events to knowledge from the discipline of political science.