Recent Psychology graduate Andrè Herrera Charpentier (pictured above) is making plans to start a Ph.D. program in Behavioral Neuroscience in the fall on a full scholarship. Read about his inspirational journey, a current student’s teaching honor and more in Noteworthy at Northeastern. 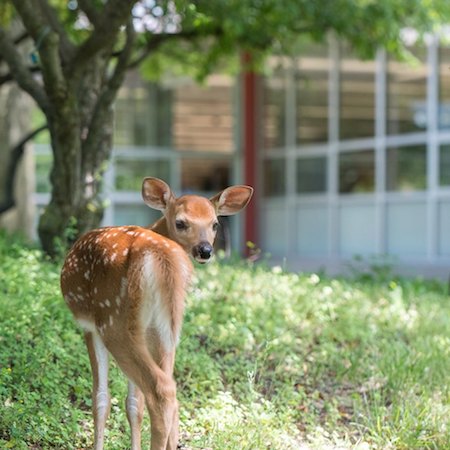 Summer has arrived, and so have the cute baby animals. As long as they keep appearing on campus, we’ll keep sharing photos on Instagram!