From California to Wisconsin, Northeastern Illinois University’s Biology graduates are earning national recognition. Read about what four of them have accomplished, which conferences are coming to Northeastern and much more!

The Congressional Hispanic Caucus Institute and its Ready to Lead college readiness program will host a day of workshops and trainings at Northeastern on April 18. Executive Director of Government Relations Suleyma Perez will provide greetings on behalf of Northeastern, which has hosted the event every year since 2009. In addition to providing the space, Northeastern (now through the Center for College Access and Success) recruits the students, speakers and mentors for the event.

A race for scholarships

Several members of the Northeastern community organized a team that participated in the Recorrido del Sol and Illinois Dream Fund Scholarships 5K Run/Walk on April 12. The Recorrido del Sol is the first major running event from the Pilsen community to benefit first-generation immigrant college students from Illinois. 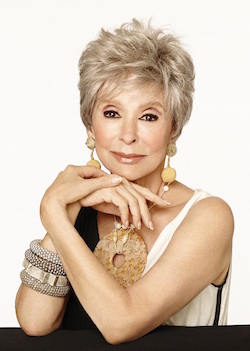 Assistant Professor of English Julie Iromuanya will read from her first novel, “Mr. and Mrs. Doctor,” on Tuesday, April 21, at 3 p.m. at the Café Descartes located inside the Ronald Williams Library. The book tells the story of a Nigerian couple in an arranged marriage trying to begin their lives together in Nebraska amid deceit and the different challenges they experience along the way.

The Department of Communication, Media and Theatre will present the sixth annual North by Northeastern Media and Performance Festival plus the CMT Day Awards at 7 p.m. April 21 in the Recital Hall. The event will showcase a diverse array of short student videos: comedies, music videos, political works, autobiographies and documentaries. Recent audio work and student performances from Experimental Theatre will also be featured. 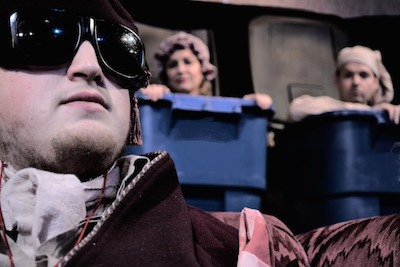 Stage Centre Theatre has debuted its newest production, “Endgame.” Written by Irish playwright Samuel Beckett, “Endgame” is a uniquely crafted play that focuses on two characters—Hamm, a blind man who is unable to stand, and his servant, Clov, who is equally physically impaired.

The Center for Academic Writing is the home of the Writing Intensive Program and provides support to both faculty and students. Founded in 2007, the Center is located on the fourth floor of the Ronald Williams Library, but can also be found on Twitter and Facebook sharing their success stories.