Raffe Paulis left Chicago after receiving his Finance degree from Northeastern Illinois University to pursue another kind of dream.

Paulis, who started playing volleyball at age 17, will return to his hometown Aug. 27-30 for the AVP Chicago Open at Oak Street Beach. Chicago has been annual stop nearly every year since 1983 and is the most frequent location for a beach volleyball tournament outside of California. General admission is free.

“I love playing in Chicago because it’s my home,” said Paulis, who now resides in Redondo Beach, Calif.

Paulis, 29, turned pro in 2012 and plans to become a financial analyst after his volleyball career.

Paulis said he has fond memories of his time at Northeastern, where he received his bachelor’s degree in 2009.

“I loved it,” he said. “It really was fun. I liked going there. I liked my classes. Everything was smooth.” 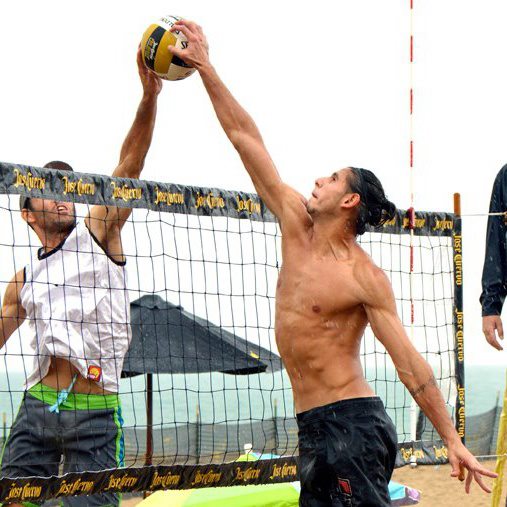