Northeastern Illinois University Assistant Professor of Physics Orin Harris is part of the international PICO Collaboration team that this week announced that the PICO-60 dark matter bubble chamber experiment has produced a new dark matter limit after analysis of data from the most recent run.

"The nature of dark matter is one of the big unsolved mysteries in physics, and I'm excited that PICO bubble chambers are achieving such an impressive sensitivity to these elusive particles,” said Harris, who delivered a seminar on the research results on Feb. 28 at the University of Notre Dame.

The PICO-60 experiment is the world’s largest bubble chamber in operation. It is filled with 52 kilograms of octafluoropropane and is taking data in the ladder lab area of SNOLAB, Canada's leading edge astroparticle physics research facility located 6,800 feet underground in the Vale Creighton Mine.

The experiment’s detector uses the target fluid in a superheated state such that a dark matter particle interaction with a fluorine nucleus causes the fluid to boil and creates a tell tale bubble in the chamber.

The PICO experiment uses digital cameras to see the bubbles and acoustic pickups to improve the ability to distinguish between dark matter particles and other sources when analysing the data.

“These results highlight the impressive discovery potential of PICO bubble chambers, a technology unique in its ability to record the visual and acoustic imprints of particle interactions,” Harris said.

The work is supported by the U.S. Department of Energy Office of Science and the U.S. National Science Foundation; in part by the Kavli Institute for Cosmological Physics at the University of Chicago; and an endowment from the Kavli Foundation and its founder Fred Kavli. The PICO Collaboration also is supported by the National Sciences and Engineering Research Council of Canada and the Canada Foundation for Innovation for funding. 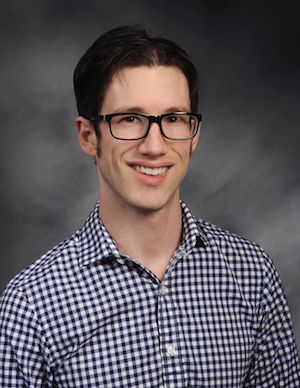