Sara Levine and Brigid Pasulka will read from and sign their books on March 10 as part of Northeastern Illinois University’s Visiting Writers Series.

Levine will read from “Treasure Island!!!” and Pasulka from “The Sun and Other Stars” at 3 p.m. in the Golden Eagles Room on Northeastern’s Main Campus; 3701 W. Bryn Mawr Ave. This event is free and open to the public.

Levine earned a Bachelor of Arts in English from Northwestern University and a Ph.D. in English and American Literature from Brown University. She has taught in the M.F.A. in Nonfiction Writing program at the University of Iowa and is now a professor in the Writing Program at The School of the Art Institute of Chicago.

Pasulka was born and raised in rural Illinois. Her debut novel, “A Long, Long Time Ago and Essentially True,” won the 2010 Hemingway Foundation/PEN Award and was a Barnes & Noble Discover Great New Writers selection. Her second novel, “The Sun and Other Stars,” was an Indie Next pick for February 2014.

Now in its fourth year, the Visiting Writers Series brings nationally and internationally renowned writers to Northeastern to read and engage with students and the community. 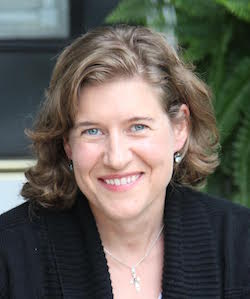