The National Science Foundation (NSF) has awarded Northeastern Illinois University a one-year, $150,000 grant to facilitate research into the development of a genetic system directing multicellular development of Myxobacteria, known as a social bacterium that moves and feeds cooperatively in predatory, multicellular groups.

The project, which is funded by an Early-Concept Grant for Exploratory Research (EAGER), will be led by Associate Professor of Biology Emina Stojković. She will be joined by Biology graduate students Juan Sanchez and Melissa Carrillo, and undergraduate students Alberto Orama, Denisse Feliz and Moraima Noda.

The primary goal of this project is to establish a set of novel, previously untested yet potentially transformative genetic tools that can be applied broadly in bacterial studies but are used here to define photomorphogenic development in Myxobacteria. Determining the mechanisms underlying this multicellular process in Myxococclaes could have important implications for understanding the evolution of more complex pathways seen in multicellular eukaryotes, which include most higher organisms.

Stojković had previously applied for NSF grant funding for a similar project twice and been denied due to lack of preliminary data. That’s when the NSF suggested that she apply for EAGER funding, which can be done only by specific invite from an NSF program officer.

“You have to fail multiple times before you make it, but you can’t give up,” Stojković said. “It’s really an honor to be awarded this prestigious grant by the National Science Foundation.”

According to the NSF, EAGER grants are intended to support exploratory work that could be considered especially “high risk, high reward” because it involves “radically different approaches, applies new expertise, or engages novel disciplinary or interdisciplinary perspectives.”

Stojković’s students will receive training in multidisciplinary state-of-the-art research methods and techniques including bacterial genetics and structural biochemistry and biophysics. They will visit the University of California at Davis early next summer to work on the genetics of Myxobacteria and could potentially present their research during the American Study for Microbiology Conference in June 2019.

“This really puts the students on the international research scene doing some noble work that hasn’t been done before,” Stojković said.

The EAGER grant is the first of its kind awarded to Northeastern by the NSF. 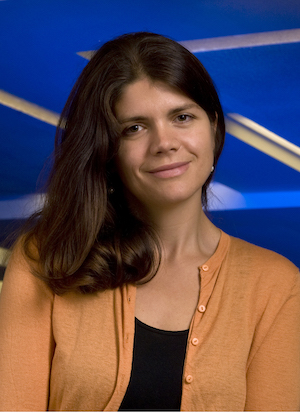