While the weather hasn’t caught up with Northeastern Illinois University’s academic calendar just yet, summer classes have begun! The new semester got off to an award-winning start as El Centro took home a prestigious honor from the Chicago Building Congress. We’ve got more on El Centro, faculty accomplishments and the continued good news from Commencement. 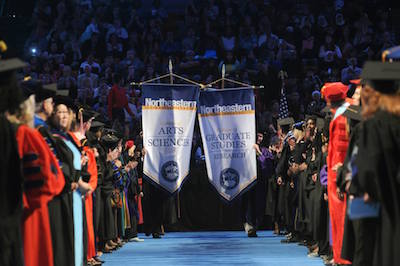 Check out the newest photos from spring Commencement and the Golden Eagle 5K. And if you missed them, here are videos of Rita Moreno’s speech, student Patricia Jaimes’ speech and more!

Mateo Farzaneh fell in love with reading history and biographies at a young age. Now the Northeastern assistant professor of History has written one and is set to promote his new book, “The Iranian Constitutional Revolution and the Clerical Leadership of Khurasani,” published in March by Syracuse University Press. 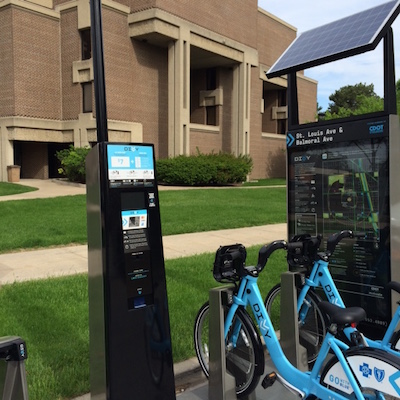 The Windy City Times published a story about Rita Moreno’s honorary doctorate and Commencement speech, and the Hollywood Reporter included Moreno in its roundup of celebrities who have received honorary degrees this spring. 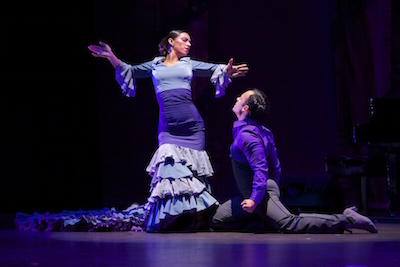 Ensemble Español Spanish Dance Theater’s popular “Flamenco Passion” live dance and music performances will return to the North Shore Center for the Performing Arts on June 19 and 20. These performances are part of the 39th American Spanish Dance & Music Festival, showcasing the elegance and passion of Spain’s dance, music and culture June 10 through June 28.

The LGBTQA Resource Center is excited to announce its new Twitter account! Follow along to stay connected with resources, news and information concerning LGBTQA identities locally, nationally and from around the world.