Noteworthy at Northeastern: Still on top

We could get used to this! U.S. News & World Report once again ranked Northeastern Illinois University at the top of two important categories in its annual “Best Colleges” edition. We’ve got more details on the rankings, plus exciting news about visiting speakers, a new partnership to help undocumented students and lots of arts events to put on your calendar.

In its annual publication of “Best Colleges,” U.S. News & World Report announced this week that among Midwest regional universities, Northeastern graduates its students with the least debt and is the most ethnically diverse of the public institutions in that category. That makes two years in a row that Northeastern has earned the No. 1 spot for students who graduate with the least amount of debt among Midwest regional universities. 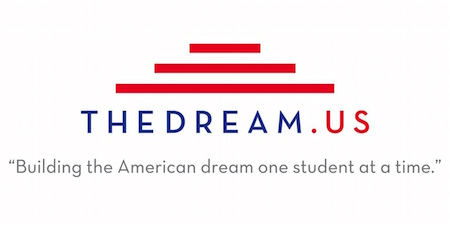 Northeastern has agreed to a Memorandum of Understanding with TheDream.US, an organization that provides college scholarships to highly motivated DREAMers—undocumented immigrants who were brought to the United States as children—who, without financial aid, cannot afford a college education that will enable them to participate in the American workforce.

Beth Corrigan and Lindsay Darling of The Morton Arboretum will deliver the keynote address during the Student Center for Science Engagement’s Seventh Annual Student Research Symposium on Sept. 18. The symposium showcases the research conducted through the SCSE’s summer internship program during which Northeastern science students work with faculty on a broad array of research projects.

Chicago artist Nick Goettling has been selected to install a mural in an underpass near El Centro. The project, which is co-sponsored by Northeastern, the National Museum of Mexican Art and the Puerto Rican Arts Alliance, will use iconic imagery to communicate a peoples’ history. The mural incorporates the bridge above and features two mirroring designs.

Nont Dhiensiri has been appointed Associate Dean of the College of Business and Management, effective Sept. 16. Dhiensiri joined the college in 2008 as an Assistant Professor of Finance, and has served as Acting Associate Dean since Fall 2013.

Mona Noriega (B.A. ’81 Social Work and Criminal Justice) is featured in a Windy City Times review of the book “Queer Brown Voices: Personal Narratives of Latina/o LGBT Activism.” Noriega, who authored one of the chapters, was appointed as chair and commissioner of the LGBTQ Immigrant Rights Coalition and the Chicago Task Force on LGBT Aging by Mayor Rahm Emanuel. "I think that the absence of Latinos in the development of our movement is pretty apparent, and so this addresses some of those gaps,” Noriega told the Windy City Times. 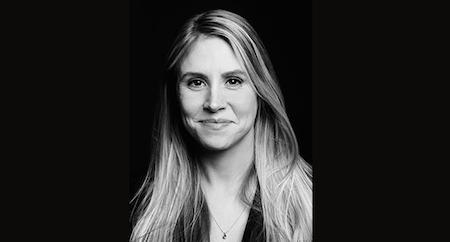 Lauren Holmes will read from and sign her newest book of short stories, “Barbara the Slut and Other People,” on Sept. 15 as part of the Visiting Writers Series. The reading, which is free and open to the public, will take place a 3 p.m. in the Recital Hall, 3701 N. Bryn Mawr Ave.

Yes! Student housing is coming to Northeastern in fall 2016! Follow The Nest at Northeastern on Facebook , Twitter and Instagram for construction and application updates and to get answers to your questions about our new residence hall.