We interrupt your regularly scheduled classes for spring break. When classes resume March 23, Northeastern Illinois University will be in the homestretch of the semester! But first, check out these honors and highlights from the past week.

Fifty for the Future Award

Computer Science junior Michael Abreu has received the Fifty for the Future Award presented by the Illinois Technology Foundation. The award recognizes 50 college students statewide who have the determination to achieve greatness in the field of technology. 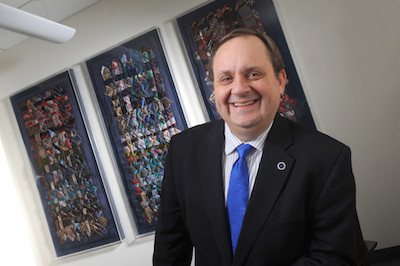 When you ask Michael Bedell what he loves most about Northeastern, his answer is simple. “It’s the people,” he said. That interest in the people around him is a recurring theme for the man who was appointed dean of the College of Business and Management in December 2014.

Gina Gamboa, a senior project manager at the Center for College Access and Success, was presented with a Cook County Unsung Heroine Award on March 5 for her work in education and culture. 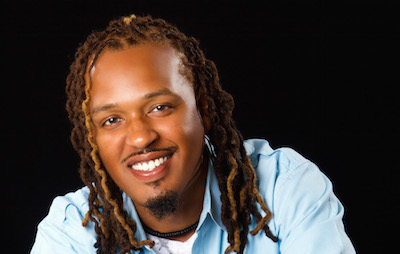 With love, from Poland 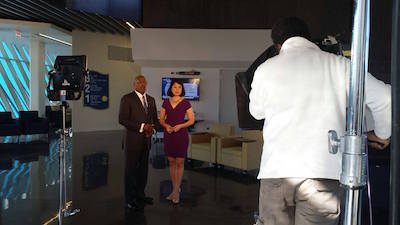 On location at El Centro

ABC7 sent hosts Hosea Sanders and Stacey Baca to El Centro on March 11 to film their final spots for an episode of the station’s “Ñ Beat” series about Chicago’s Latino community. The show is scheduled to air at 6 p.m. on March 21. 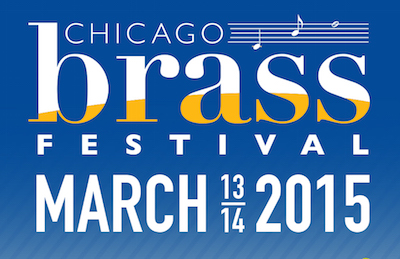 The annual Chicago Brass Festival returns to Northeastern on March 13-14 for its seventh year. The event features performances from some of the world’s most vibrant and incredible talents, including critically acclaimed and musically innovative acts Axiom Brass and CALJE, who will close the festival. Northeastern’s own Faculty Brass also will perform.

USA! USA! Northeastern will host tryouts for four USA Team Handball squads on March 17. The top athletes could participate in the Olympic Solidarity and Partille Cup programs in Sweden on June 26-July 5. Even better: No handball experience is required to try out!

Art students have been invited for a fourth year to participate in the Chicago Art District’s project “showPODS,” an annual exhibition of student work. Installed in seven modified front windows of vacant commercial spaces on Halsted Street between 18th and 19th streets in Chicago’s Pilsen neighborhood, the “showPODS” will display solo and collaborative artwork from March 13 through April 24.

The 8th Annual Golden Eagle 5K is Sunday, April 26. Register online, at the front desk of the Physical Education Complex, or on-site the day of the race. 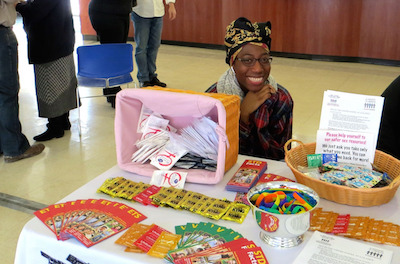 In an effort to highlight the diversity of the Northeastern community, the University Diversity Council and the Ronald Williams Library have launched Humans of NEIU, which features students, faculty and staff from the University. Modeled on the popular Humans of New York blog, Humans of NEIU can be found on Tumblr, Facebook and Twitter.