Noteworthy at Northeastern: A new president

Northeastern Illinois University has its next president! Read all about Dr. Gloria Gibson, an important new digital collection released by the Ronald Williams Library and more in this week’s edition of Noteworthy at Northeastern.

Welcome to the family!

The Board of Trustees has appointed Gloria Gibson the next president of Northeastern, effective June 1. Gibson has been serving as provost and senior vice president for Academic Affairs at Morgan State University in Baltimore. “I am truly honored to be named president at Northeastern Illinois University, a place I have developed a strong and heartfelt appreciation for since setting foot on campus,” said Gibson, who will become Northeastern’s seventh president. “Among the things I found most impressive about Northeastern are its resiliency during the past 150 years and its diverse community. I am so honored to be a part of Northeastern’s history and to be following the footsteps of strong leaders who preceded me.” News of Gibson’s appointment was reported by the Chicago Tribune and The Associated Press. 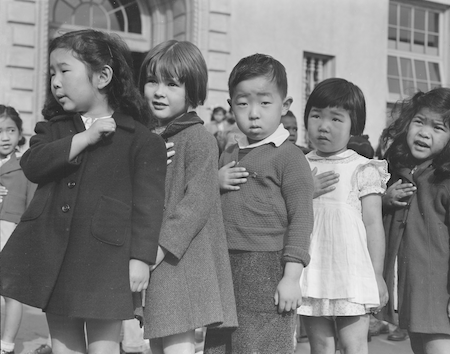 The Ronald William Library has digitally released a Japanese American Redress Collection of documents that focus on the Commission on the Wartime Relocation and Internment of Civilians (CWRIC) hearings that took place on the University’s Main Campus on September 22-23, 1981. The CWRIC hearings investigated the legality of Executive Order 9066, a mandate issued by President Franklin D. Roosevelt during World War II that led to the detainment of more than 120,000 people of Japanese ancestry, two-thirds of whom were American citizens. 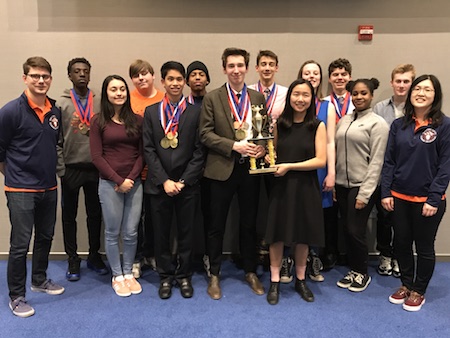 An interview with Eze

African literary blog Brittle Paper interviewed English Professor Chielozona Eze about the themes of his poetry, his personal experiences and his next project. “Poetry is my effort to dialogue with a part of me that questions the sanity of the world,” Eze said. “Poetry can never (or perhaps hardly) stop the horrors of the world. It can, however, teach some people to begin to feel the world differently and to have enough dose of humanity to nip such horrors in the bud.”

From photos of the recent International Day to reminders about future events and deadlines, NEIU Students is a must-follow account for current students.