Noteworthy at Northeastern: Moving on

Congratulations are in order for Northeastern Illinois University Interim President Richard Helldobler, who will take over as President of William Paterson University on July 1. We’ve got more on that development, early primary voting at two Northeastern locations and much more in this week’s edition of Noteworthy. 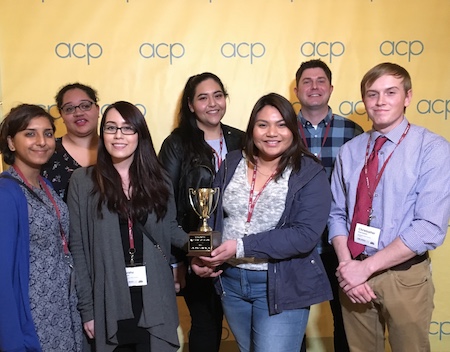 The Office of Community and Professional Education launched in 2014, and it’s safe to say there’s a real buzz these days around the program that offers a wide variety of non-credit courses and workshops. That buzz comes in the form of a series of beekeeping classes taught by alumna Moneen Jones, founder of the Midwestern Master Beekeeper Program (MMBP). The first class, offered in February, was a near sell-out, and seats are filling up fast for the next in the series on March 31.

As Illinois gears up for the March 20 primary election, two Northeastern locations will serve as early voting sites for Chicago residents who want to register or cast their ballots in advance. Early voting is currently underway at El Centro through March 19. Hours for El Centro voting are listed online. Early voting will also be available on the Main Campus in SU 003 from March 14-16. It will be open between 10 a.m. and 5 p.m. during all three days.

Literacy, Leadership and Development Instructor Kristopher Newbauer was recognized as one of the “100 Most Influential Global HR Leaders” during the 26th annual World Human Resource Development Congress convened in Mumbai, India, last month. Newbauer serves as Rotary International’s head of Global People and Talent. In addition to earning the award, Newbauer delivered a talk titled “Reimagining Performance Management: Improving Performance, Strengthening Relationships, and Engaging Talent Through the Power of Conversation.”

The University of Chicago Center for Practical Wisdom published a video of Psychology Professor Masami Takahashi's talk during its August 2017 research forum. Masami’s talk was titled “Wise but unhappy? The complicated relationship between wisdom and happiness.” The talk will be highlighted in the center’s March newsletter.

Assistant Professor of Educational Inquiry and Curriculum Studies Kimya Barden will deliver a talk about managing transition during a Women’s Health Fair on March 14 at the Carruthers Center. The talk will start at 11 a.m., and a Pilates session is scheduled for noon-1 p.m. The Women’s Health Fair will also include blood pressure screening, breast cancer awareness, and HIV and cholesterol testing. 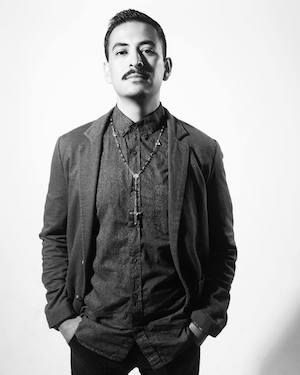 Renowned poet and immigration activist Marcelo Hernandez Castillo will deliver a public talk and reading, with a Q&A session and book signing to follow, at 5 p.m. March 12 in the Pedroso Center. Earlier in the day, Hernandez Castillo will have lunch with undocumented students and conduct a student creative writing workshop. The event coincides with the annual observance of Coming Out of the Shadows on March 15.

The student-run International Business Conference will take place March 12-13 in Alumni Hall. The annual conference gives an opportunity for students to learn about business on an international scale, network with students and professionals from the U.S. and abroad, and increase their knowledge and understanding of our diverse world. 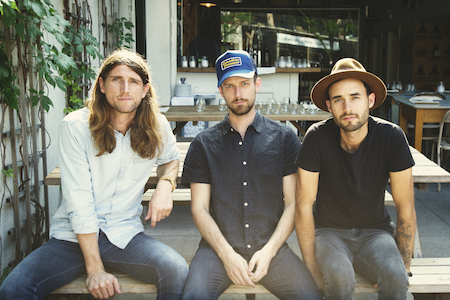 It’s not just beekeeping! The Office of Community and Professional Education offers non-credit classes in subject areas such as professional development, business and technology, arts and culture, and test preparation. Follow along on Facebook to be the first to find out what’s coming next!