Would you like to shake hands with a former Blackhawks great? You can—while supporting Northeastern Illinois University student scholarships—by signing up for the Chuck Kane Scholarship Golf Event. We’ve got more about the golf event’s celebrity guest and the scholarships, plus news about the Visiting Writers Series and more!

Hockey Hall of Famer and former Chicago Blackhawks great Bobby Hull will be the celebrity guest at Northeastern’s oldest philanthropic event, the Chuck Kane Scholarship Golf Event, on Monday, Aug. 17, at Traditions at Chevy Chase Golf Club in Wheeling. Hull, who was known as the “Golden Jet” during his playing days, led the Blackhawks to the 1961 Stanley Cup championship. 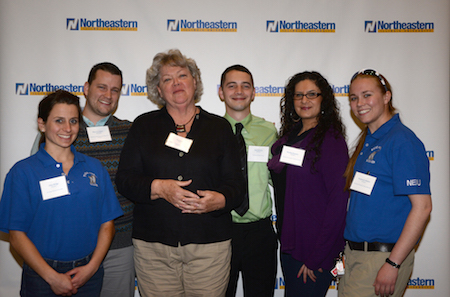 And more on the Kane scholarships ...

While the scholarships are named after their father, former College of Education Associate Professor Charles Kane, the Kane sisters were sure to include Virginia Kane in the giving as well. As the NEIU Foundation gears up for the 43rd Annual Chuck Kane Scholarship Golf Event on Aug. 17, the Kanes also remember their mother, who passed away in 2010.

The Department of English has announced the 2015-16 lineup for the Visiting Writers Series. The series will kick off Sept. 15 with a public reading and book signing by Lauren Holmes. All events are free and open to the public. Check out the full 2015-16 schedule! 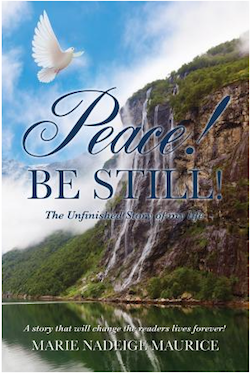 Educational Inquiry and Curriculum Studies Professor Erica Meiners appeared on NPR’s “Latino USA” to talk about the relationship between education and incarceration. Her appearance begins around the 11:25 mark of the broadcast.

Your friends in Financial Aid

Looking for easily accessible financial aid information? We have good news! Northeastern’s Office of Financial Aid is dishing out all kinds of scholarship, FAFSA and employment tips and reminders on Facebook and Twitter. If you have any general questions that need to be answered quickly, just message them. Following the Office of Financial Aid on social media could give you the knowledge to make earning your degree that much easier!