From sweaters to hats to pennants, Northeastern Illinois University students, faculty and staff displayed their Chicago Blackhawks gear with pride this week as the team won the Stanley Cup championship for the third time in six seasons. Find out what the University’s president had to say about the happy occasion, plus who’s releasing a book and who’s releasing new music.

Jeff Kowalkowski has made a name for himself as a veteran of the Chicago creative jazz scene. The Music instructor is active as a freelance keyboardist and bandleader of the Jeff Kowalkowski Trio performing classical, jazz and rock music with a specialty in “avant-garde” and “new music.” Now, the jazz power trio is set to release its self-titled debut June 29 on the New Atlantis Records label.

We want the cup!

As the Blackhawks paraded their Stanley Cup around the city, President Sharon Hahs extended the team an invitation: Why not bring it to Northeastern? “Here at Northeastern, we share your values,” she said. “These are values of integrity, excellence, community and empowerment.” RedEye was quick to report on the #BringTheCupToNEIU campaign. 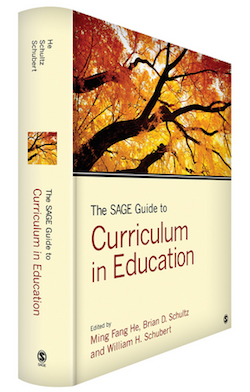 Chair of the Department of Educational Inquiry and Curriculum Studies Brian Schultz has co-edited a curriculum textbook published by Sage Publications that is due out July 7. “The SAGE Guide to Curriculum in Education” explores the interdependence and interconnectedness of the four commonplaces of curriculum: subject matter, teachers, learners and milieu. 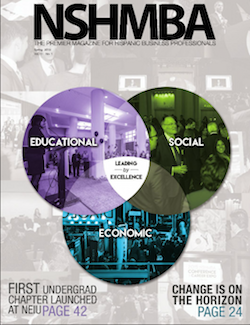 First of its kind

The National Society of Hispanic MBAs profiled Northeastern in its magazine for founding the organization’s first undergraduate chapter. Turn to Page 42 to read the full story. Northeastern will be the academic co-lead at NSHMBA’s 2015 Conference & Career Expo in Chicago.

The Sun-Times profiled Ensemble Español and its popular “Flamenco Passion” live dance and music performances, which are scheduled for June 19 and 20 in the 39th American Spanish Dance & Music Festival. As part of the event, renowned Spanish dancer and choreographer Raquel Gomez will present the full company work that she first began setting on the company when she traveled from Spain to Chicago last November. Be sure to watch Part 1, Part 2, Part 3 and Part 4 of the creation of the dance.

Jazz on a Summer’s Evening

Music lovers of all ages will have a chance to relax and listen to a free concert during the annual Jazz on a Summer’s Evening event featuring The NEIU Jazz Ensemble. The concert will be held at 7 p.m. Wednesday, June 24, on the University Commons. 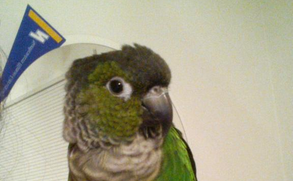 There is absolutely nothing academic about this new hashtag on Twitter and Facebook. We just want to see the adorable animals of Northeastern. Check out the photos that have been contributed so far and tweet your own with the #NEIUpets hashtag!