Noteworthy at Northeastern: In the community

Northeastern Illinois University is an active and engaged participant in the Chicago community, and the College of Business and Management, College of Education and Office of Alumni Relations reinforced that commitment once again with this week’s news. Read about how Northeastern students, faculty and staff are helping low-income families, plus more on the latest honors and appearances in the media.

Northeastern’s College of Business and Management returned an estimated $729,630 in 2014 tax refunds to low-income families through its partnership with Ladder Up, the organization announced. During the most recent tax season, 57 volunteers from Northeastern participated in Ladder Up’s Tax Assistance Program.

Backpacks for kids in need 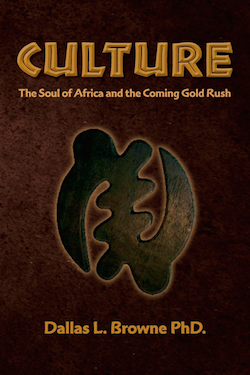 Dallas L. Browne (B.A. ’65 Elementary Education) was profiled by the Telegraph newspaper of Alton, Ill., after releasing a new book, “Culture: The Soul of Africa and the Coming Gold Rush.” “[Africa is] growing a massive middle class of engineers, geologists, accountants, physicists, computer scientists, etc., who are beginning to manufacture everything we can imagine, and they desire as much as we do,” Browne said.

Night out in the Parks

Ensemble Español will perform in the Chicago Park District’s Night Out in the Parks event July 30 at Douglas Park. The free performance is scheduled for 6:30-7:15 p.m.

You have the right to remain social. The Northeastern Illinois University Police Department works hard to keep all Northeastern locations safe and secure. Like their Facebook page for important community alerts, safety tips and more.