Commencement is closing in, and Northeastern Illinois University has invited a tremendous speaker to address the graduates. Find out more about Maria Woltjen, the winner of this year’s Distinguished Research Professor award and more in this week’s edition of Noteworthy at Northeastern! 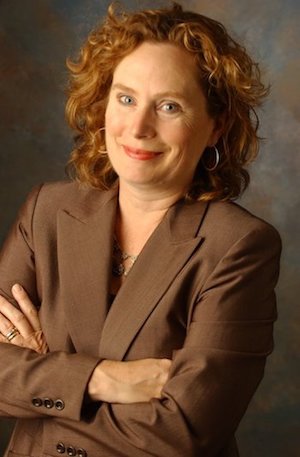 Activist, lawyer and immigration law scholar Maria Woltjen will be Northeastern’s May 2019 Commencement speaker. Woltjen is the founder and Executive Director of The Young Center for Immigrant Children’s Rights at the University of Chicago Law School. The Young Center’s primary work is to advocate for the safety and well-being of unaccompanied and separated immigrant children. Woltjen’s focus is on reforming the immigration system—in which children are treated as adults—into a justice system that recognizes children as children, with rights and protection needs all their own. Commencement will be streamed live at neiu.edu beginning at 4 p.m. May 6. 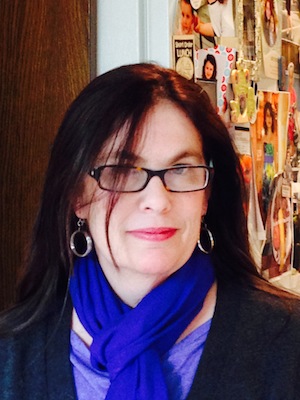 Professor of Psychology Ruth (Breckie) Church has been honored with the 2019 Bernard J. Brommel Distinguished Research Professor award. The late Bernard J. Brommel, Professor Emeritus, established the award to be given annually to the tenured or tenure-track member of the Northeastern faculty who best demonstrates excellence in research and scholarship. Church’s research focuses on non-verbal communication, specifically co-speech gesture in teaching contexts. She studies how teachers and students use non-verbal gestures (or talk with their hands) while they are trying to teach various concepts. 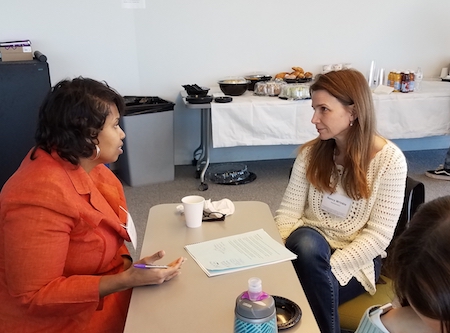 After a tragic series of suicides within the Chicago Police Department, Northeastern Police Chief John Escalante felt the need to speak out about his own struggles with depression. As former interim superintendent and 30-year veteran of CPD, Escalante participated in a video encouraging officers to seek help when they feel overwhelmed. In a story about CPD’s efforts, Escalante told the Chicago Tribune about reaching a breaking point after a divorce and finally seeking help. “It dawned on me: How did I even get up that day?” he told the Tribune. “How am I going to get up tomorrow?”

Stage Center Theatre has debuted its final play of the season, “The Pillowman.” Follow along on Facebook for the latest news and photos from the stage!