The book explores how student affairs has grown as a field of practice in response to the growth of student diversity on college campuses, and also reflects on Terrell’s career in higher education. The book is a volume in IAP’s book series “Contemporary Perspectives on Access, Equity, and Achievement.”

As one of the unique contributions to higher education attributed to the United States, the practice of student affairs has played a significant role in supporting students as access to college has broadened. Researchers, practitioners and key decision‐makers will equally be empowered to employ the lessons and approaches informed by the evolution of student affairs over the past 30 years.

During Dr. Terrell’s 20-year tenure as Vice President for Student Affairs at Northeastern, he concurrently managed an extremely full and fulfilling life at the University, also serving as president of the Illinois Committee on Black Concerns in Higher Education, and the American Association of Higher Education’s Black Caucus Executive Board, and as director of the American College Personnel Association Core Council for Professionals Issues.

The money received from sales of the book will be used for the Melvin Cleveland Terrell Endowed Scholarship, which provides financial assistance to graduate students who qualify academically but who may not otherwise be able to attend college due to financial hardship. 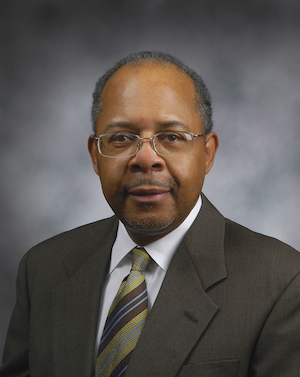 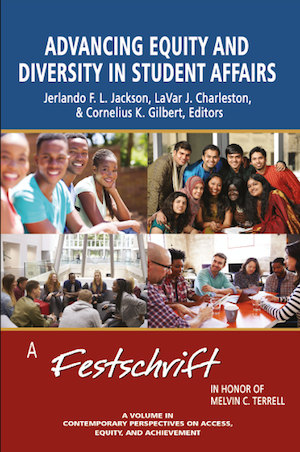