Maureen Gillette, Northeastern Illinois University’s dean of the College of Education, has been named one of the 30 most influential deans of education in the United States by Mometrix Test Preparation.

The list of influential deans is intended to demonstrate “how they have had an invaluable impact not only on the field of education as a whole, but also on the lives of the future teachers of America whom they have shepherded through their programs.”

Mometrix created the list by analyzing state and national awards and honors, education program rankings, individual degree program rankings and the level of pay received by graduated teachers from the schools examined.

“Congratulations to each dean and college/university whose names appear [on the list],” the company said on its website. “Your hard work and dedication to the invaluable work you do has not gone unnoticed.”

Northeastern’s College of Education traces its roots back to the first teacher education institution in Chicago founded in 1867. It is the University’s oldest academic unit, and its pioneering emphasis on urban education has become increasingly important, winning many awards for best practices in global diversity.

With 20 different programs, majors, and certificates in seven departments, the College maintains excellence in all educational standards and is accredited by the National Council for Accreditation of Colleges of Teacher Education, the premier accrediting body approved by the U.S. Department of Education. 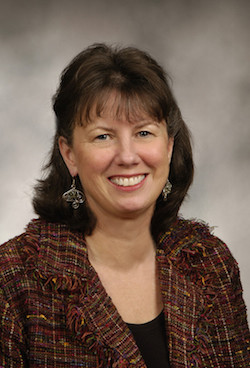