Environmental activist Erin Brockovich will participate in a talk titled “An Evening With Erin Brockovich” as Northeastern Illinois University presents the fifth installment of the Daniel L. Goodwin Distinguished Lecture Series on Feb. 25. The free event will take place at 7:30 p.m. in the Auditorium on the Main Campus, 3701 W. Bryn Mawr Ave. in Chicago.

One of Brockovich’s books will be available for purchase during a post-event book-signing.

Tickets are free and required. They are available at neiu.edu/tickets, in person at the Welcome Center or by calling (773) 442-4636. Parking permits will not be required during this event.

As an unknown legal researcher, Brockovich led an investigation that uncovered that Pacific Gas & Electric had been poisoning a small town’s water for more than 30 years, affecting the health of the population of Hinkley, Calif. As a result of the largest direct action lawsuit of its kind, spearheaded by Erin and Ed Masry, the utility giant was forced to pay out the largest toxic tort injury settlement in US history: $333 million in damages to more than 600 Hinkley residents. The story was made famous by an Oscar-winning movie starring Julia Roberts in the role of Brockovich.

As president of Brockovich Research & Consulting, Brockovich is currently involved in numerous environmental projects worldwide. She has requests for her help in groundwater contamination complaints in every state of the U.S., as well as Australia and other international hotspots. Brockovich is currently working on cases in California, Texas, Florida, Michigan, Illinois and Missouri. 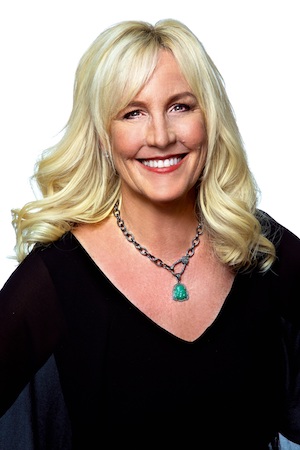