Northeastern Illinois University Associate Professor of History and Latino/Latin American Studies Christina Bueno has published her first book, “The Pursuit of Ruins: Archaeology, History, and the Making of Modern Mexico.” The book was published Oct. 15 by University of New Mexico Press.

Based on years of archival research, “The Pursuit of Ruins” examines the archaeological project carried out under the dictatorship of Porfirio Diaz and underscores the contradictory place of indigenous identity in modern Mexico. It also looks at how this project affected the Indians who lived near the ruins. The native people were the government’s main source of labor, hauling monuments to the museum and helping rebuild pyramids. At the same time, however, the government took artifacts from the natives and forced them off the ruins of Teotihuacán.

Bueno, who grew up in Mexico, spent 12 years writing her book and has visited numerous archaeological sites.

“I have always been curious about how Mexico could glorify the ancient Indians but disparage the contemporary peoples who are generally thought to be backward and uncivilized,” Bueno said. “My book addresses this disconnect, but this is not just Mexico’s problem. Many countries—including our own—have romanticized certain aspects of native people while marginalizing them at the same time.”

Bueno, who has been at Northeastern for 13 years, teaches several courses including History of Mexico, Mexico City in Historical Perspective and Contemporary Latin America. In 2012, she received the Best Article in the Social Sciences award from the Latin American Studies Association for her article “Forjando Patrimonio: The Making of Archaeological Patrimony in Porfirian Mexico.”

Bueno’s research was supported financially by the Ford Foundation, the National Endowment for the Humanities and the American Council of Learned Societies. She will participate in a book-signing event at 3 p.m. Nov. 10 in the Golden Eagles room on Northeastern’s main campus. 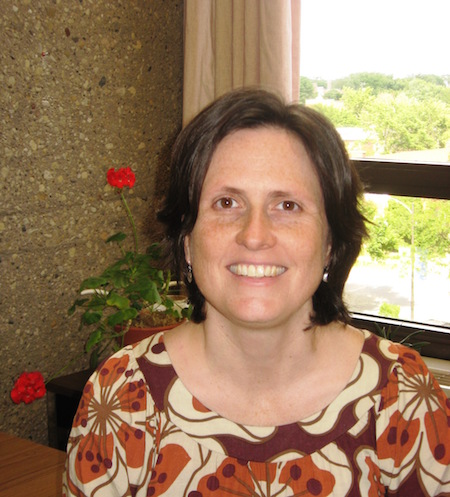