Messinger and his co-editor, Xavier L. Guadalupe-Diaz, pored through the literature on transgender (trans) intimate partner violence (IPV) and brought together key voices in the movement including leading scholars, activists and service providers to compile this book, which is only the second scholarly work of its kind and the first multi-author book on the topic. Guadalupe-Diaz published the first scholarly book on the topic last year. “Transgender Intimate Partner Violence: A Comprehensive Introduction” is an overview of research, policies and best practices to engage with trans IPV survivors in meaningful and respectful ways.

“The 2015 U.S. Transgender Survey found that 54 percent of transgender people experienced some form of IPV in their lifetime,” said Messinger, who has been teaching at Northeastern since 2012. “Unfortunately, they often don’t receive the same level of support that cisgender people have both from legal protections and from services.”

Messinger states that in the 1970s, the Battered Women’s Movement shed light on prevalence of violence in intimate partner relationships and made progress toward developing emergency housing and social services for survivors, but really focused primarily on cisgender survivors.

“Research tells us that in many cases trans survivors of IPV do not seek help from services because those services are cisnormative, meaning they treat cisgender survivors as the norm in a variety of ways,” said Messinger, whose preferred pronouns are he/him/his. “They have marketing materials that appear to only market toward cisgender survivors, in both images and words. Their policies might focus on cisgender survivors and their needs. Even with gender-segregated services designated for ‘women only,’ oftentimes they don’t recognize the identity of transwomen survivors.”

Messinger says when cis IPV survivors are treated as the norm, trans IPV survivors may be treated solely based on their sex assigned at birth and denied access to services. If access is granted, services that are cisnormative may be less tailored to the needs of and more degrading to trans IPV survivors, further discouraging them from reaching out for assistance. He hopes the book will illuminate the complexities of seeking safety within cisnormative and transphobic communities, offer those in help-giving professions some insights on how to offer more inclusive services and be a guide for survivors and their advocates to let them know they’re not alone and there are resources available to them.

“I’m deeply concerned and frustrated that society hasn’t fully acknowledged the existence and humanity of trans IPV survivors,” Messinger said. “There’s a tendency to say ‘we’re all in this together,’ that trans and cis IPV at their core are similar experiences that warrant identical services and policies. And there’s some truth to that. However, we also need to talk about developing laws, protections and services that address the unique circumstances of trans IPV survivors, and how societal transphobia too often fuels IPV in unique and painful ways. Ultimately, it’s a human rights issue. We’re all just people who deserve to be treated with dignity and respect.”

Messinger’s previous book, “LGBTQ Intimate Partner Violence: Lessons for Policy, Practice, and Research,” was published in 2017 and reissued this year in paperback. It was the first book to systematically review the literature regarding LGBTQ intimate partner violence, draw key lessons for current practice and policy, and recommend research areas and enhanced methodologies. A 30 percent discount is available with code 17M6662 through the University of California Press website. “Transgender Intimate Partner Violence: A Comprehensive Introduction” is also 30 percent off with code TRANSIPV30 through the New York University Press website. 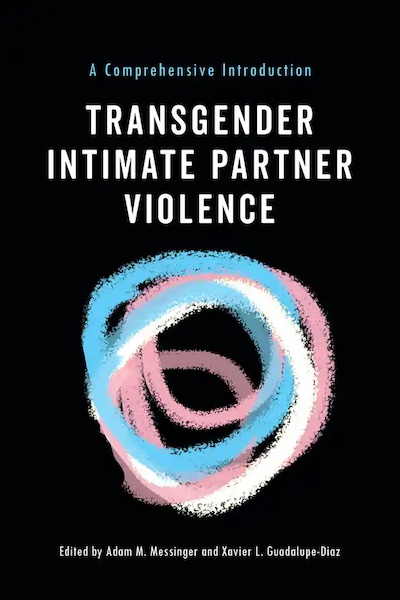 November is Trans Awareness Month. The following are terms from The Safe Zone Project that are helpful to know for the context of this article and interactions within the Northeastern community:

cisgender /“siss-jendur”/ – adj. : a gender description for when someone’s sex assigned at birth and gender identity correspond in the expected way (e.g., someone who was assigned male at birth, and identifies as a man). A simple way to think about it is if a person is not transgender, they are cisgender. The word cisgender can also be shortened to “cis.”

LGBTQ; GSM; DSG – abbr. : shorthand or umbrella terms for all folks who have a non-normative (or queer) gender or sexuality, there are many different initialisms people prefer. LGBTQ is Lesbian Gay Bisexual Transgender and Queer and/or Questioning (sometimes people add a + at the end in an effort to be more inclusive); GSM is Gender and Sexual Minorities; DSG is Diverse Sexualities and Genders. Other options include the initialism GLBT or LGBT and the acronym QUILTBAG (Queer [or Questioning] Undecided Intersex Lesbian Trans* Bisexual Asexual [or Allied] and Gay [or Genderqueer]).

trans* – adj. : an umbrella term covering a range of identities that transgress socially defined gender norms.  Trans with an asterisk is often used in written forms (not spoken) to indicate that you are referring to the larger group nature of the term, and specifically including non-binary identities, as well as transgender men (transmen) and transgender women (transwomen).

transgender – 1 adj. : a gender description for someone who has transitioned (or is transitioning) from living as one gender to another. 2 adj. : an umbrella term for anyone whose sex assigned at birth and gender identity do not correspond in the expected way (e.g., someone who was assigned male at birth, but does not identify as a man).

transphobia – noun : the fear of, discrimination against, or hatred of trans* people, the trans* community, or gender ambiguity. Transphobia can be seen within the queer community, as well as in general society. Transphobic – adj. : a word used to describe an individual who harbors some elements of this range of negative attitudes, thoughts, intents, towards trans* people. 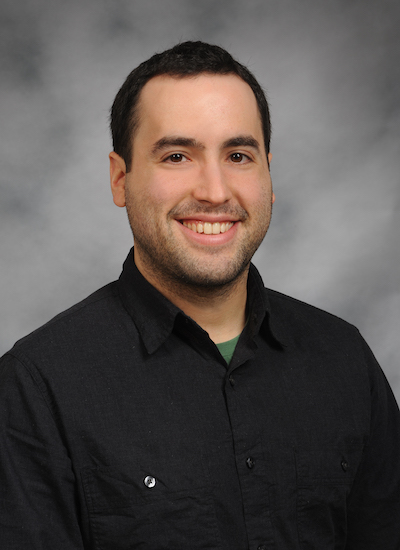