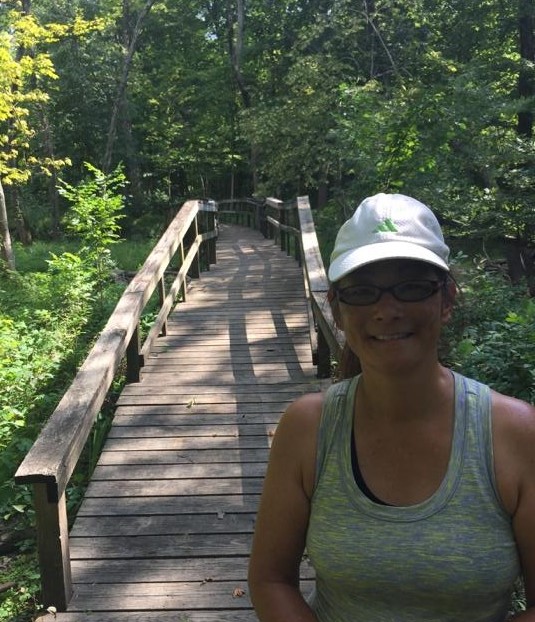 Dr. Erber grew up in the small town of Kaneohe on the island of O’ahu. Her mother was born in Kohala, Hawaii, before it became the 50th state, and her father immigrated to the U.S. from China, via Egypt. She spent much of her childhood enjoying the unspoiled natural beauty of the islands and memorizing lyrics to the Beatle’s "Michelle" in French. Growing up in a multiethnic, multicultural place and living abroad in Japan and France sparked her interest in understanding people. She double-majored in French and Psychology at the University of Hawaii and went on to obtain her Ph.D. in Social Psychology from the University of North Carolina-Greensboro, where she focused her studies on trust and conflict resolution. 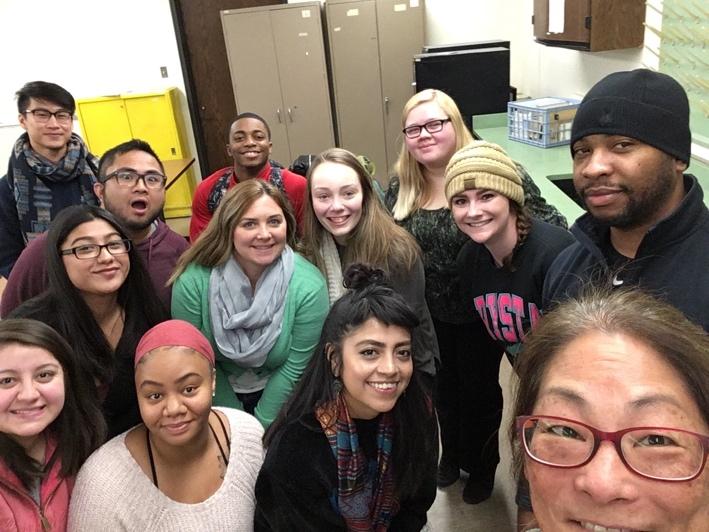 Dr. Erber was the recipient of a National Science Foundation award that established a program of Peer-Led Team-Learning in the Psychology Department’s foundation courses. As the Principal Investigator of that project, she oversaw and developed ways to assess student gains and the program’s ability to meet its goals.