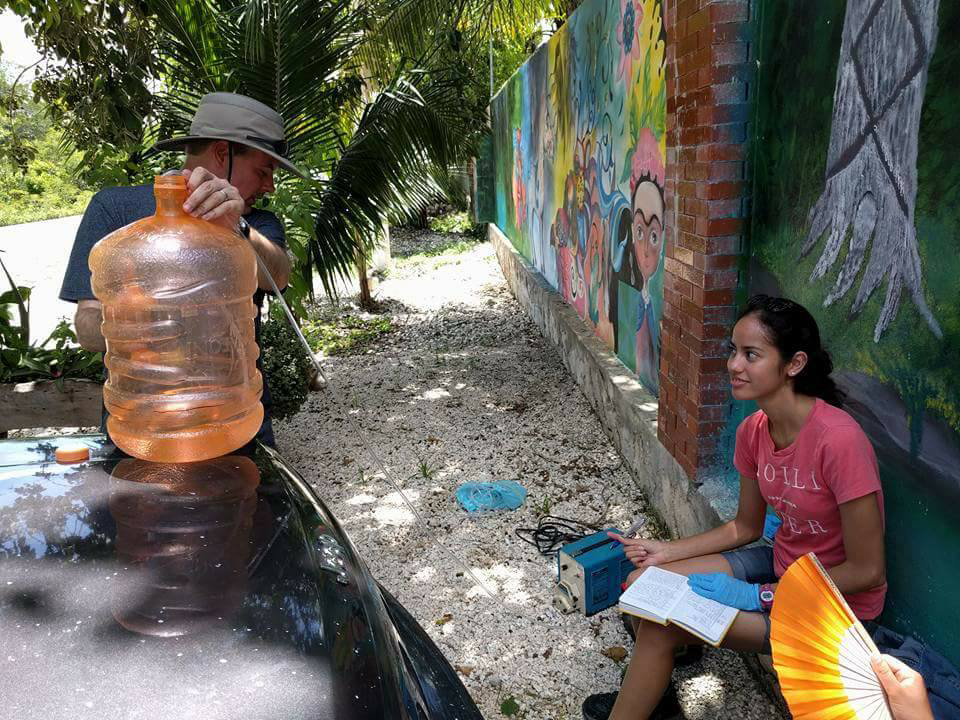 Dr. Voglesonger was a first-generation college student. Born in Connecticut, he moved to New York City when he was 16, and he had no plans to go to college. He always had an interest in science, but didn’t really have ideas about how to use his interest to prepare for a career. After being told by a guidance counselor that he was wasting his time, he ended up filling out college applications at the last minute and was eventually accepted at a four-year school. He found he was very interested in one of his courses, a course in geology. He majored in that field, earning his bachelor’s degree in five and a half years.

Toward the end of his undergraduate degree, he learned about research done by professors at universities, and he thought that would be a rewarding career. After being accepted into a doctoral program at Arizona State University, he developed an interest in the chemistry of water and how different natural and human activities can impact water chemistry. He completed his Ph.D. degree in seven years, and took a temporary research position at the University of Toronto.

In 2008 he came to NEIU and has been here ever since. He loves to teach, and he finds working with students at all levels one of the most rewarding and fun things that he does in his current job. 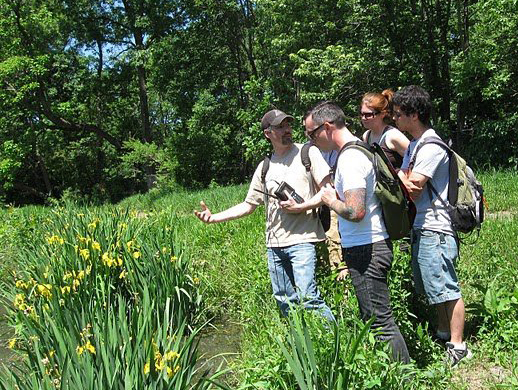 Dr. Voglesonger’s research provided him with amazing opportunities – from a submarine trip to the bottom of the Pacific Ocean, sampling water 10,000 feet underground in mines in Canada, exploring the Chicago River system, and working in Mexico, to attending conferences around the country. His initial interest in science and the path he took opened up so many opportunities for him. He appreciates being able to work with NEIU students to help them on their own paths toward success. In addition to teaching Earth Science and mentoring research students, Dr. Voglesonger is Director of the NEIU Student Center for Science Engagement.