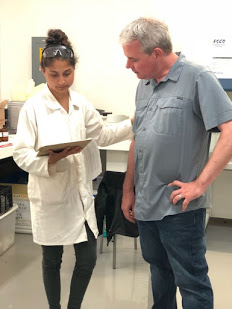 I’m a first-generation college student who was born in Connecticut. I moved to New York City when I was 16, and didn’t really have plans to go to college. I always had an interest in science, but didn’t have any specific ideas about how to use that interest in terms of a career. I ended up filling out my college applications at the last minute (after being told by my guidance counselor that I was wasting my time), and was eventually wait-listed at the State University of New York at Stony Brook. I had some rough spots in high school in terms of my grades, but was able to explain things to the admissions office and was eventually accepted.

I originally wanted to be a music major, but after about a year I took a class in geology and was hooked. I majored in geology and earned my bachelor’s degree in five-and-a-half years. Toward the end of my undergraduate degree, I learned that scientific research was an actual career, and was something I thought I could do. With this knowledge, I applied for graduate schools and was accepted to a doctoral program at Arizona State University. While there, I developed an interest in the chemistry of water in different types of environments, and ended up doing my dissertation on “Experimental and Field Studies of Seafloor Hydrothermal Systems.” Basically, I did a series of experiments examining how different organic molecules could have been synthesized on the early Earth prior to the rise of life and did a bunch of field work examining the relationship between mineral precipitation, fluid chemistry, and microbial colonization of seafloor hydrothermal vents, with an eye toward how these processes could be related to the origin of life.

After completing my doctorate in seven-and-a-half years, I took a postdoctoral position at the University of Toronto, where I learned about isotope geochemistry and did field work sampling water and gases within some of the deepest mines in Canada. This work focused on the role of geochemistry in supporting microbial communities located deep within the Earth, with an application to the search for potential microbial habitats on Mars. I started my position at NEIU in the Earth Science Department in 2008, and have been here ever since. I love to teach, and I find working with students at all levels one of the most rewarding and fun things that I get to do in my current job. I’ve been able to serve as the Director of the Student Center for Science Engagement since August of 2018.

My research has provided me with some amazing opportunities – including a submarine trip to the bottom of the Pacific Ocean, sampling water 10,000 feet underground in mines in Canada, exploring the Chicago River system with NEIU students, working in Mexico, and attendance at conferences around the country. My initial interest in science and the path I took has opened up so many opportunities for me, and I hope to be able to continue to work with NEIU students to help them on their own paths toward success. 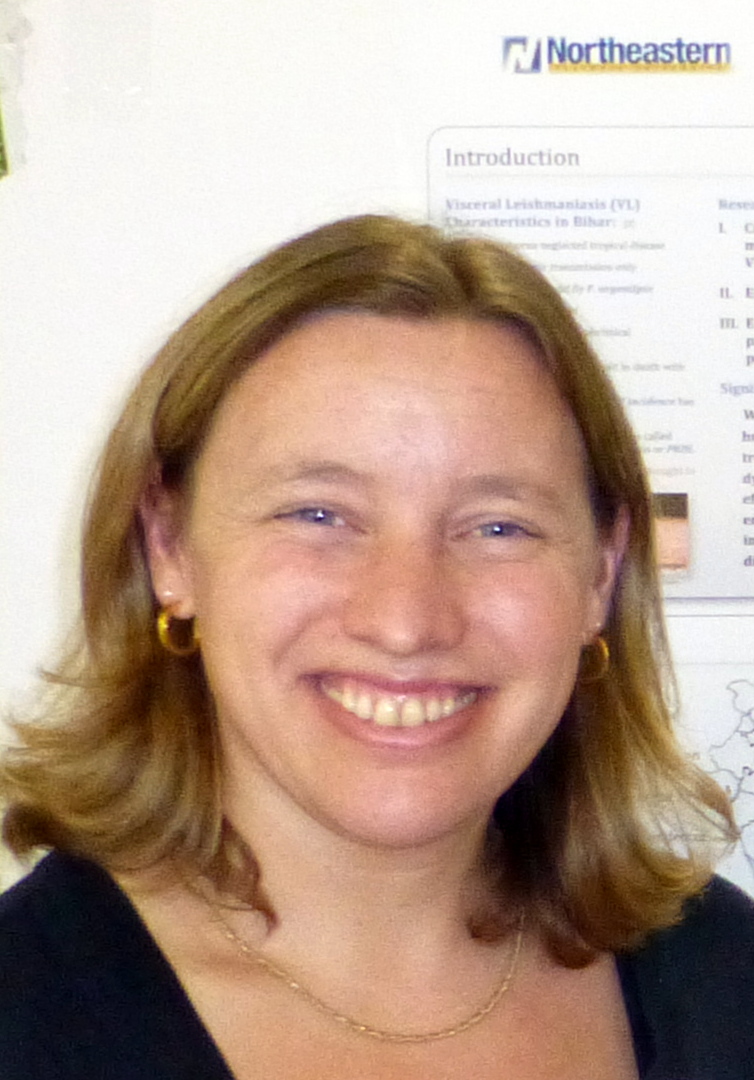 Before I came to Northeastern, I worked with prospective and incoming transfer and first-year students at the University of Illinois at Urbana-Champaign. I also have experience as a science teacher at the middle and high school levels and as a science educator for the Peggy Notebaert Nature Museum. I received my bachelor’s degree in Biology with a minor in Environmental Science and a Master’s of Education in Secondary Education and Biology. In my free time, I volunteer as a canoe guide with the Friends of the Chicago River and enjoy cooking and traveling.

I am the Office Manager in the Student Center for Science Engagement here at NEIU. My duties include carrying out administrative functions and developing new initiatives for the unit. In addition, I perform all essential tasks related to the administration of state, local and grant budgets.

I graduated from NEIU with a B.A. degree in Anthropology in 2020. In addition, I completed an Archaeological summer field school under the guidance of Dr. Rebecca Graff from Lake Forest College in 2018. Also, the other team members were a graduate student from the University of Chicago, and two archaeologists from Ireland. The team’s goal was to find evidence of the Underground Railroad from a 19th century house located in the Old Irving Park neighborhood in Chicago. The house belonged to John Gray, the first Republican Sheriff of Cook County.

The Student Center for Science Engagement (SCSE) mission of supporting student success in the sciences is an extension of mission of NEIU’s STEM departments. Its work is overseen and facilitated by the SCSE Executive Board. This board is made up of the director, the dean of the College of Arts and Sciences (or designee), and an elected faculty representative from the departments of Biology, Chemistry, Computer Science, Earth Science, Mathematics, and Physics, and an advisory representative from the department of Psychology.

Membership of the current Executive Board: